We are delighted with the success of the current Year 13 cohort, who spent much of last term working hard on their applications to the UK and USA.

Yesterday we were thrilled to learn that two students have received offers from the University of Oxford. Marcos A has a conditional place at St Catherine’s College to study Mathematics, and Álvaro de F has another to study English Language & Literature at Somerville College. We extend our congratulations to both of them!

Moreover, many of our Year 13 pupils who have applied to other top British institutions have already received impressive offers from universities including Imperial College London, University of St Andrews, Durham University, University of Bath, University of Warwick and The University of Edinburgh.

We will hear from the University of Cambridge later in the month, and look forward to updating you with further news of our pupils’ successes in due course. 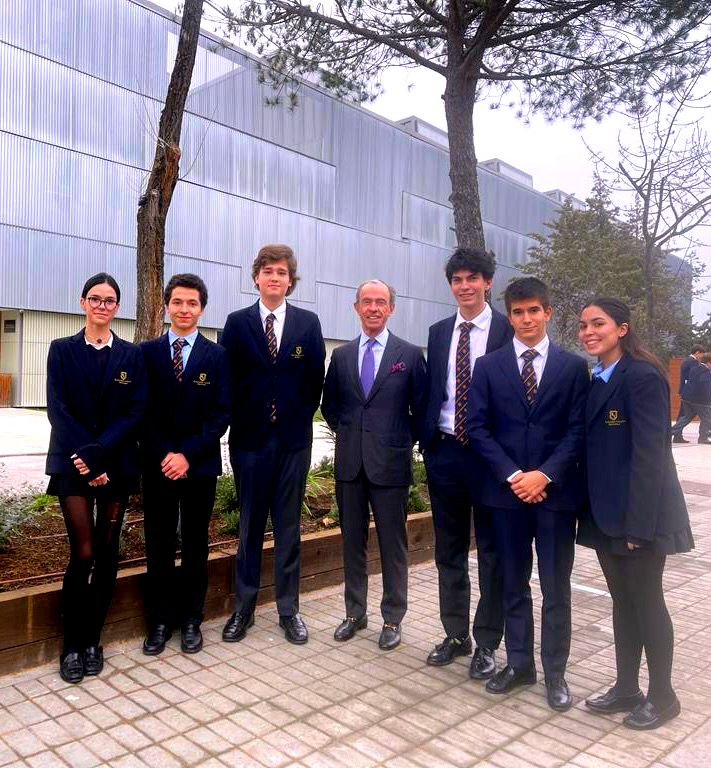 We are pleased and proud to announce that two Runnymede students have been offered places at the University of Cambridge…
Continue reading...
Academic News

We are thrilled to announce more news about the academic excellence of our current Sixth Formers. Firstly, it was wonderful…
Continue reading...
Academic NewsHE&CO Library

Runnymede College is justly proud of its successful Sixth Form, one of the jewels in the school’s crown. Anyone joining…
Continue reading...
Academic News

We are delighted with the success of the current Year 13 cohort, who spent much of last term working hard…
Continue reading...