Runnymede College was founded by Arthur F Powell and his wife Julia in 1967.

Arthur Powell became Founder Chairman of the National Association of British Schools in Spain in 1978, from which organisation he resigned in October 1991. Mr Powell and his wife Julia managed the School until their retirement in 1998. In recognition for his services to the community, in the New Year’s Honours List on December 31st, 1993, Arthur F Powell was created an Officer of the Order of the British Empire.

Prior to founding Runnymede College Mr Powell volunteered for the Royal Air Force (RAF) and the Royal Navy’s Fleet Air Arm during World War Ⅱ. He then moved on to study Russian at the School of Slavonic and East European Studies, London University and economics at the London School of Economics. After graduating Mr Powell went on to teach English at an academy in Madrid where he met his wife Julia and discovered his passion for education. This eventually led him to Italy where he became assistant director of studies at the British Council in Milan and a lecturer in English at the Universitá Cattolica del Sacro Cuore where he revolutionised the teaching of English at that university by teaching English in English instead of in Italian and published a series of textbooks and a manual of linguistic pedagogy for Italian teachers.

He also won a national competition for the contract to teach English on Radiotelevisione Italiana (RAI). He and Julia returned to Madrid in the 1960s, and Arthur went back to the Instituto Garrett y Powell where he prepared candidates for the Spanish diplomatic corps and for the Ministry of Commerce entrance examination. 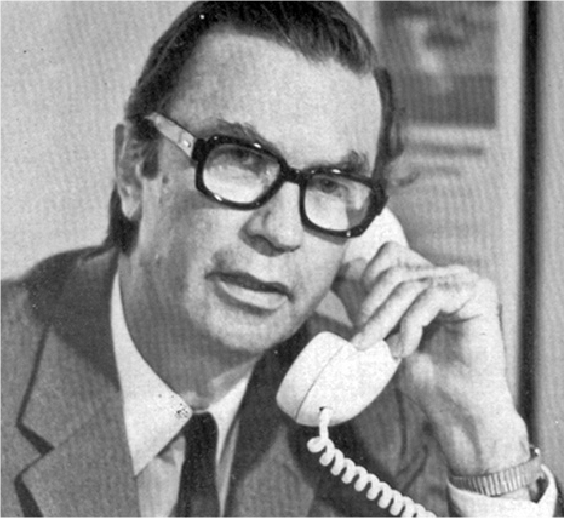 The first Runnymede College was established in a red house in Calle José Rodríguez Pinilla 13. Whilst the dining room and bedrooms were classrooms, there was a sumptuous wooden-panelled drawing room which did service as a music-room, place of assembly and library, but was a shocking waste of space. There was also a swimming pool, but as it had no filter it served mainly as a source of supply of insects and the like for the science teachers, who had to try to use the garage as a make-do laboratory.

There were 40 pupils in the first year from various countries and a total of four full time teachers. The number of pupils rose to 70 in 1968 and by the summer of 1969 the house at José Rodríguez Pinilla was too small and impracticable. After frantic searching, Arthur found rented premises at Calle Arga 13 in the quiet residential area of El Viso at the top end of Calle Serrano, and Runnymede 2 opened in the September. The number of pupils grew fast as did the size of Runnymede’s different premises. In 1987, Mr Powell’s son (Frank) and his wife Cristina had founded the Junior School and, since then, have been co-responsible for the School’s expansion, for maintaining Runnymede’s academic excellence and for fostering the alumni pursuit of higher-level education. Runnymede is now based in Calle Salvia, La Moraleja and has 1090 pupils. 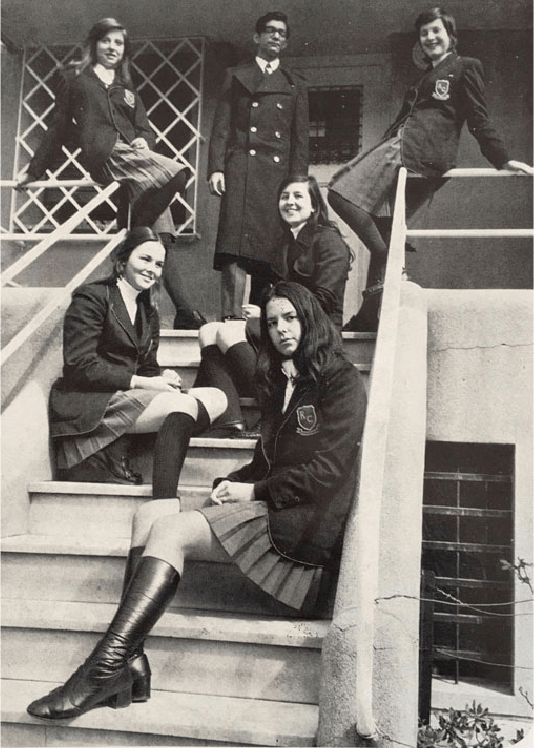 Students at the front door of the first Runnymede College house.

Why call it
Runnymede?

The choice of name very much reflected Arthur’s belief in the secular liberal English tradition. He was not really thinking of a soggy meadow, or about King John and his barons, but the spirit of the Magna Carta and, in particular, “the inherent dignity and the equal and inalienable rights of all members of the human family” mentioned by the UN Declaration of Human Rights.

More specifically, he had in mind Article 1 of that document, which solemnly states that everyone is entitled to those rights “without distinction of any kind, such as race, colour, sex, language, religion, political or other opinion, national or social origin, property, birth or other status.” In the words of Rudyard Kipling (1865-1936): “At Runnymede, at Runnymede/Your rights were won at Runnymede.

The School’s name, its motto (“Delight, Ornament, Ability”, emblazoned on the Runnymede badge), taken from Of Studies, a well known essay by Francis Bacon (1561-1616), and Arthur’s decision to divide students into three competing houses – Newton, Locke and Arthur’s favourite Keynes, after, respectively the physicist and mathematician Sir Isaac Newton (1642-1726), the philosopher and physician John Locke (1632-1704) and the economist John Maynard Keynes (1883-1946) – were a declaration of principles. 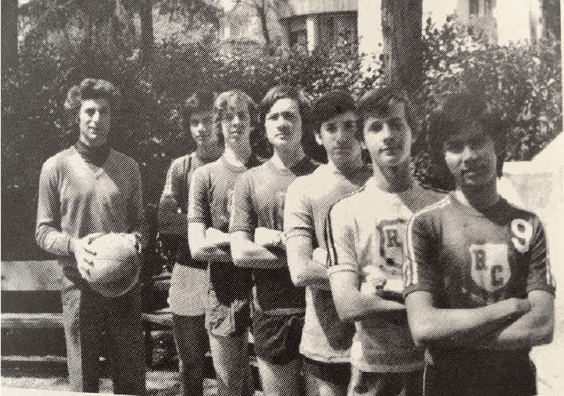 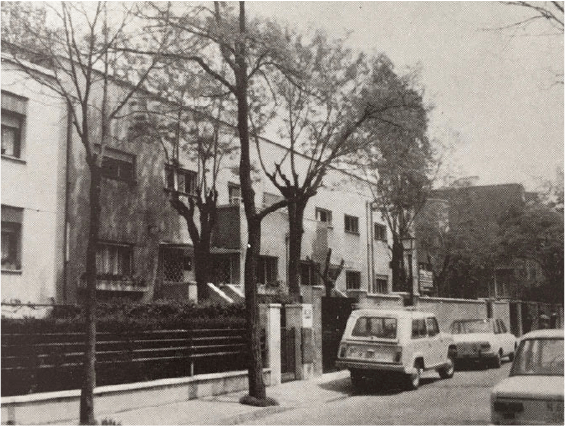 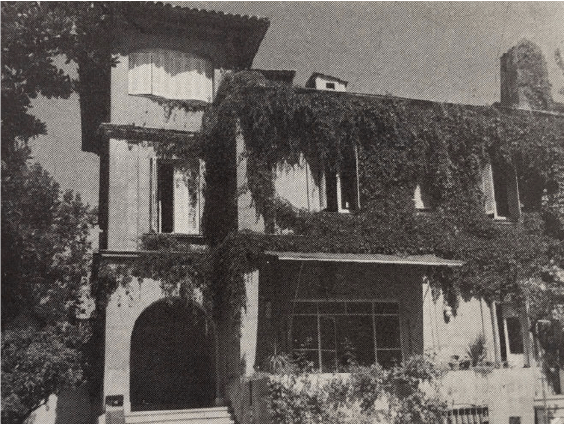